The Vibrant City of Dallas 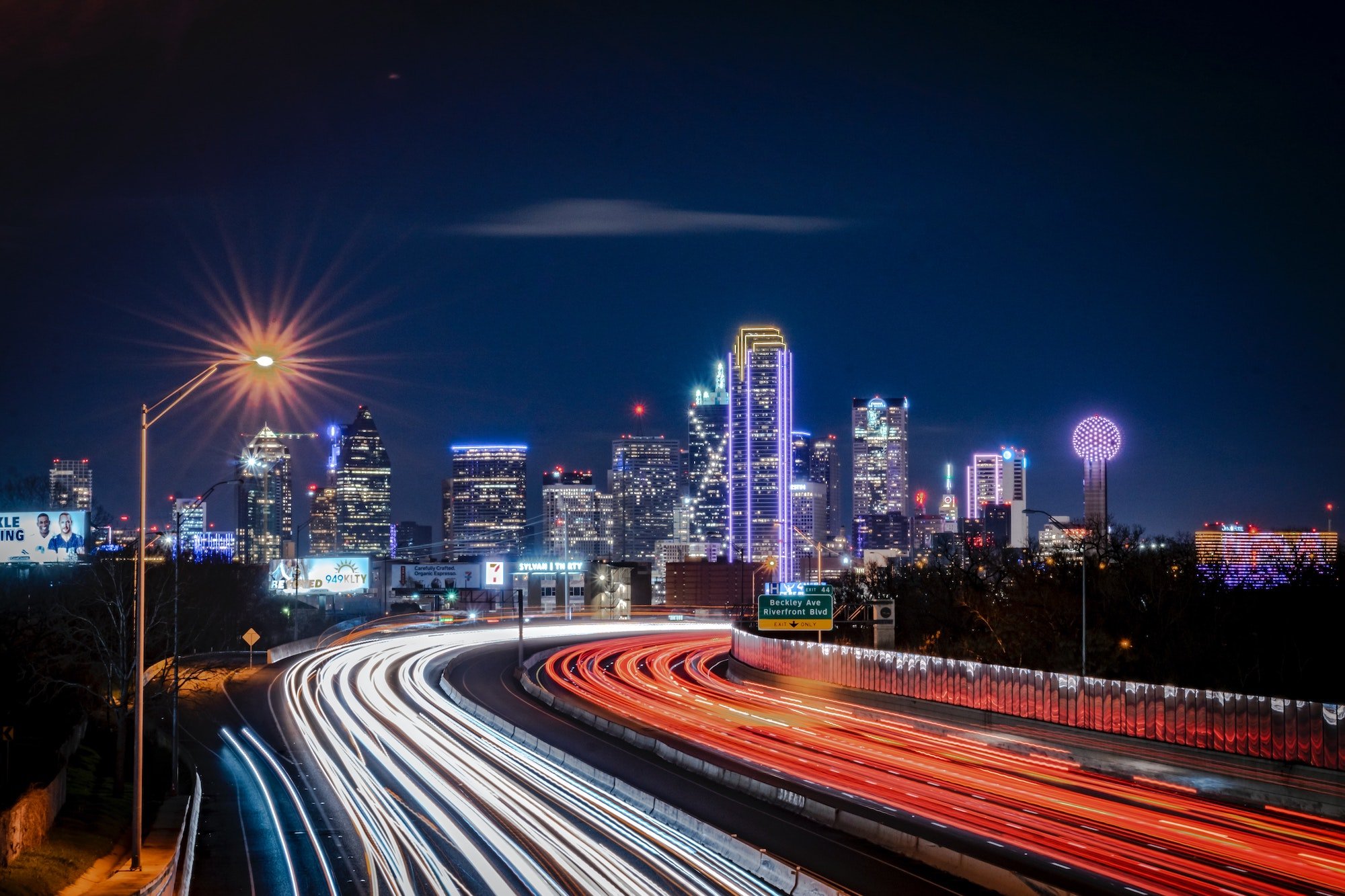 Dallas is known for its diverse economy and culture, it is home to many different attractions, arts, people, and sports. You’ll never run out of places to go and things to do here, whether it be the Dallas zoo, aquarium, museums, arboretum, state fair, opera house, symphony center, libraries, or parks.

Central Dallas is considered Downtown with tons of retail, restaurants, and nightlife. It includes several districts and well-known hotspots.

East Dallas is the trendy arts area close to Central with a collection of architecturally significant neighborhoods nearby. One of the largest collections of prairie-style homes in the United States can be found in this historic district.

South Dallas is a growing and distinct neighborhood known for its popular nightly entertainment sites, community integration, and eclectic spots for artists. Once known as the pooer neighborhood, it is now an attractive destination to live, especially with young people.

“The population density is unusually low for a major metropolitan area, reflecting the predominance of single-family homes (about two-thirds of all dwelling units). The city is ethnically diverse, with less than half its population being of European descent. About one-fourth of the residents are African American, and more than one-third are Hispanic.” – Britannica

Dallas (and the surrounding areas) are mainly flat and was originally founded along a river over 100 years ago. Since then, the river was rerouted, but public outcry brought about the Trinity River Project in the early 2000s to create a green space along the river that made it one of the largest urban parks in the world. When finished, the Trinity River Corridor Project will be more than 10x the size of Central Park!

Located in the low end of Tornado Alley, Dallas can be prone to extreme weather like tornadoes and hailstorms. Summers can be hot and humid, but winters are cool and mild. Seasons like fall and spring tend to be moderate.

Here is a list of resources that may be valuable if you’re considering moving to Dallas.

We’ve written a blog full of tips on moving to Dallas! You can read it here at this link. 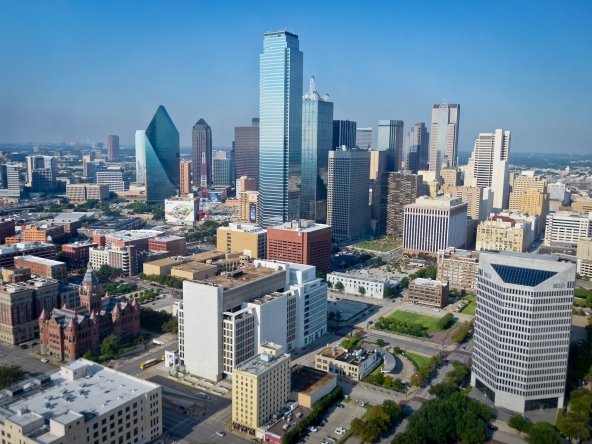 Congratulations, you’re moving to Dallas! Located in Northern Texas, the city of Dallas is...
Continue reading
by Garcia + Hubach